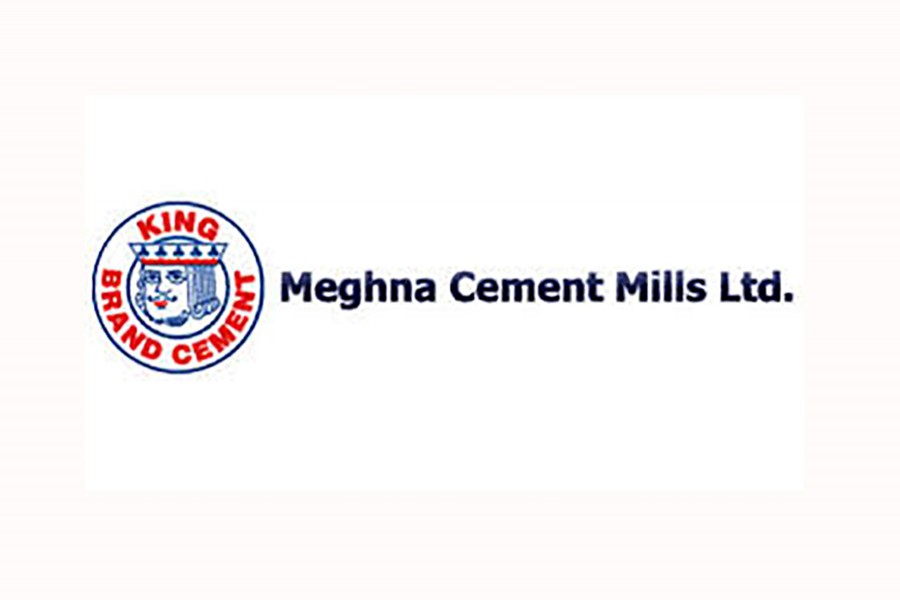 Meghna Cement Mills Ltd has said the securities regulator gave it the permission to raise a capital of Tk 1.0 billion through issuance of 100 million preference shares.

Redeemable preference shares of Tk 10 each will be issued only to the existing sponsors/directors and “other than existing” shareholders of the company in cash consideration, according to an official disclosure on Monday.

“The preference shares shall be fully redeemable cumulative non-convertible and to be redeemed the principal amount by equal yearly installments commencing from the first year end from the date of subscription,” the disclosure added.

Earlier on March 11, 2019, the board of directors of Meghna Cement had decided to issue preference shares to its existing sponsor/directors of Tk 1.0 billion (100 million shares) only to raise its capital through private placement.

Each share of the cement maker, which was listed on the Dhaka Stock Exchange (DSE) in 1995, closed at Tk 72.60 on Sunday.

The company’s paid-up capital is Tk 259.88 million and authorised capital is Tk 5.0 billion, while the total number of securities is 25.98 million.